The Brighton Jewelry story is a charming love story that dates back more than four decades.

It all began in Alhambra, California, with a range of leather belts that were inspired by English craftsmanship and named after the English city of Brighton. The jewelry and accessories only came much later.

Let’s go back in time to 1969 when Jerry Kohl and his high-school sweetheart, Terri Kravitz launched a specialty store in Alhambra selling leather belts for jeans. Within three years they had bought the jean belt vendors’ business and Jerry expanded the belt business with range of designer belts. The Brighton brand was only launched in 1990, initially with only men’s belts, and then with the Lady Brighton belt range. Classic leather handbags, wallets, other leather items, timepieces, and fragrances were added duing the 1990s. Brighton Collectibles, opened in 1998, stocked these items as well as luggage, shoes, eyewear, and gifts. Brighton jewelry has become a major element of the Brighton Collectibles offering with signature silver jewelry providing glamorous designs that are very affordable.

Now headquartered in the City of Industry in California, Brighton Collectibles, as it is now known, has 180 retail stores, and is sold online and in more than 4,000 specialty boutiques. While leather belts and other leather products are part of the range of goods they sell, there’s nothing at all that links them with any of places known as Brighton.

Wherever and however you shop, Brighton jewelry, Brighton leatherwear, and Brighton Collectibles as a whole, offer accessories that enable men and women to coordinate head to toe. Matching shoes to handbags is an obvious, but you can even match your lipstick to your purse, or sunglasses to your earrings.

Talk about Brighton, and most people will think you’re talking about the British seaside resort in the south of England – the place that the original belts were named after. Bearing in mind that Jerry and Terri are Americans, it’s interesting to find that there is also a suburb called Brighton in Detroit, Michigan, and another in Boston, Massachusetts, as well as Brighton Beach at Coney Island in New York between West Brighton and Manhattan Beaches, with its upscale, elegant Hotel Brighton, a landmark of note.

There is also a Brighton Beach (and suburb) in Durban, South Africa, and a New Brighton Beach in Port Elizabeth on the East Coast of SA, not to forget the Brighton Beach in Melbourne, Australia. But what we’re admiring right now is the Brighton Collectibles range, the world-famous online jewelry and accessories store with as much glitter as all the other Brightons put together!

Here are five Sterling Silver Brighton Collectables that have 5 stars and you will love: 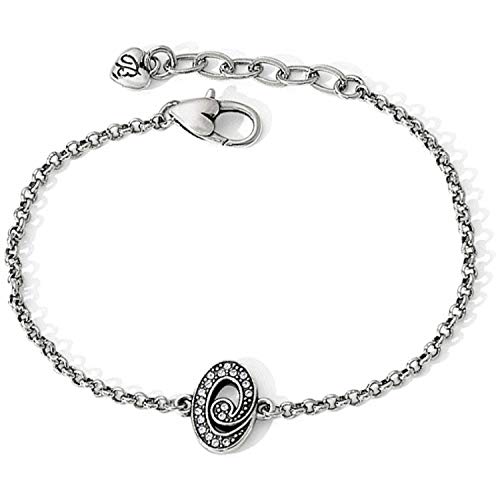 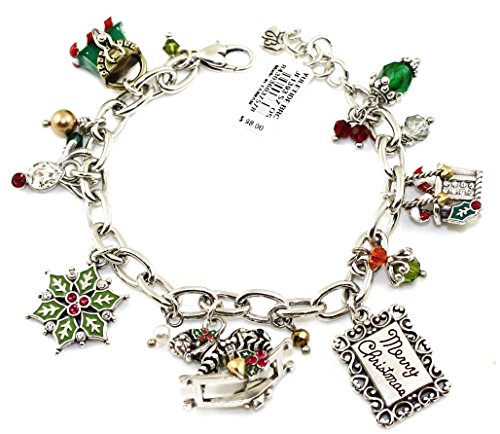 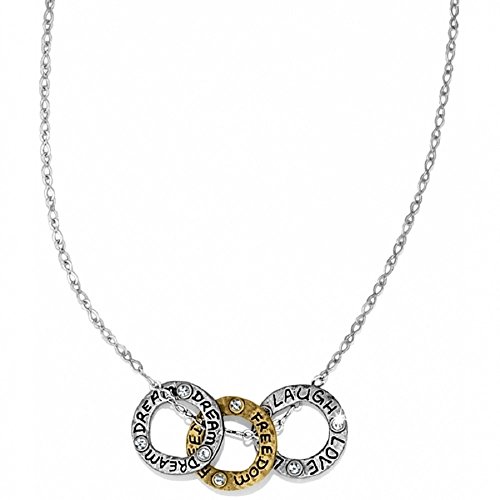 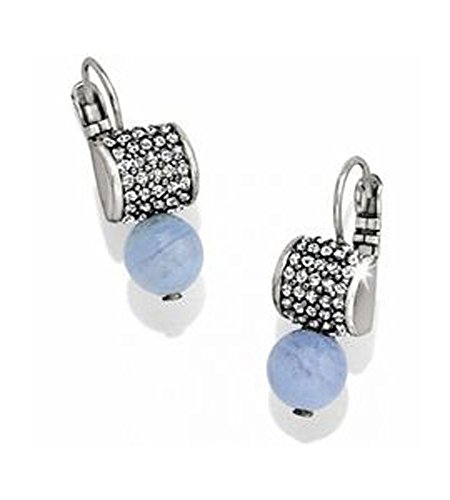 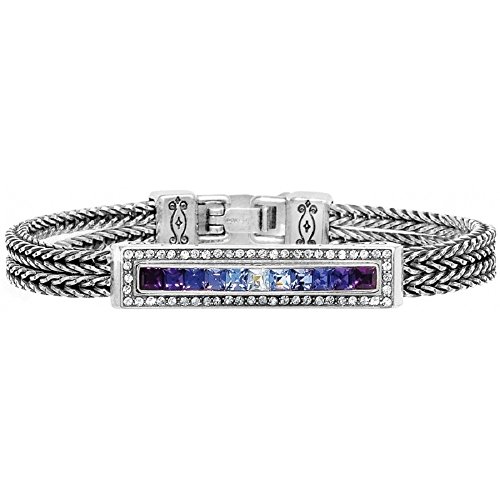